Poem: Can Your Prove It?

Four days ago, I took you to school

I was so happy, singing along to Majek Fashek while we carpool.

We were going to apply for asylum,

And come to America to check for a new place.

But now I am standing here in silence,

Tears streaming down my face.

In the foreign land,

We could have found a better life

I could have taken your hand to our new house

You could have grasped my neck while I hold you tight

I was happy: You were my pride

“I'm Ugonna's mother,” you made me a new person

And because of the government,

That person is gone.

You were supposed to be the dawn

That lights up my hope for better days

But now those moments are far, far away.

I lost my son that night

He was an innocent child, he did not deserve to die

That night, they killed a person

And now I am being killed

“Can you prove it?” What kind of question is this?

“I need some evidence"

There is a whole population out there seeking for protection

They are being persecuted everyday

Their families might be dead and you want some evidence

Why this rigorous process when all of us are facing violence?

Where is your moral sense?

Why are you allowed to use your judgment to decide on someone’s fate through this intense bureaucratic procedure?

Are we not the same creature?

There is no need for hierarchical level of danger, neither of the cases should be higher or lower

We are all equally similar and we all deserve better

Than this unethical procedure

Why did I even bother with my limited power

Once they bloom, I will arrange them

I wished I could still lock my hands around you tight

While living the rest of this new life. 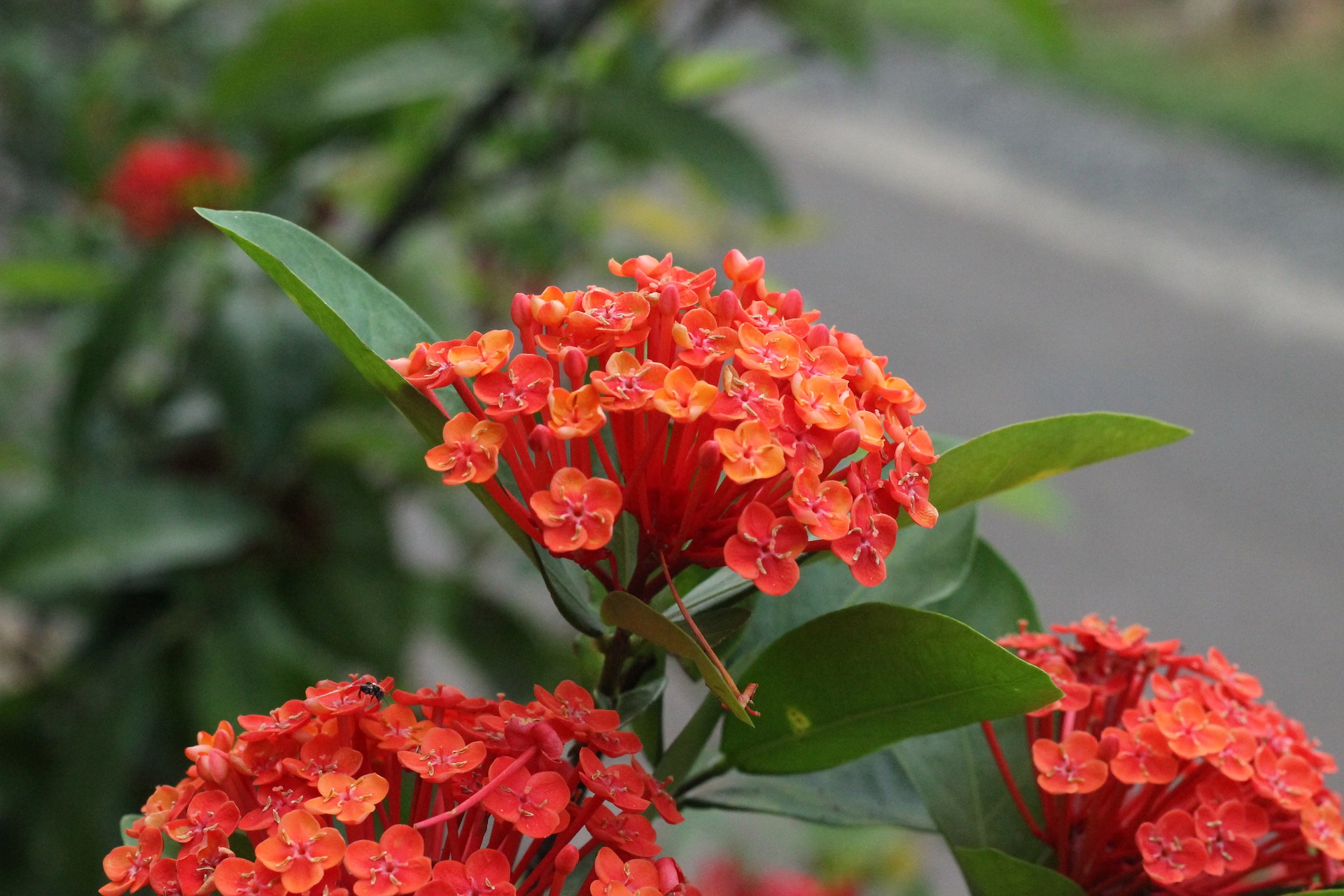 Poem about the vulnerability and limited power of asylum seekers against the unethical bureaucratic procedure of the refugee agency through the story “The American Embassy” by Chimamanda Ngozi Adiche.

This poem is intended to be free verse so it does not follow any particular structure. The narrator in the poem is the female protagonist in “The American Embassy" by Chimamanda Ngozi Adichie. The poem is called “Can You Prove It?" The poem has four main parts. The first part is a brief summary of the narrator's plan four days ago and what she is currently doing. The second part describes what the narrator and her son, Ugonna, would have done once they got their asylum and are able to move to America and it also mentions what Ugonna means to her. The third part is her criticizing the unethical bureaucratic procedure when the interviewer in the story asked for evidence on the narrator's dead son. The last part demonstrates the narrator's hopelessness on the system and her decision to go back to her hometown and be with her son's grave. The word “you" in the first, second, and last part is intended to be used for her son, but for the third part, “you" is intended to be used for the interviewer, the American embassy in Nigeria, the bureaucratic system that she considers immoral. This poem demonstrates the frustration of the narrator for the unethical bureaucratic system and procedure where asylum seekers have to have physical evidence to prove that they are in danger and even if they do have evidence, their fates are essentially being decided by a judgment of an individual. These people who are fleeing or trying to flee persecution from their country and seeking for a safer and better place to live a normal life like any other individuals are facing problems from these detailed and rigorous processes. These agencies were created with moral purpose to solve the ethical issues and better the situation people are facing all over the world from being persecuted. They are supposed to be welcomed and helped with their resettling process by other people as we are all human and it goes with the deontological ethics since it is a right thing to do. Yet, people have to face these legal, instead of moral, obligations and procedures by the agencies (the U.S. Embassy in Nigeria as in the story). It is somewhat understandable that these processes are created to control the overflowing number of asylum seekers trying to enter a country, but in many cases, it goes against our morals. This rigorous process with detailed requirements could be seen as following the utilitarianism ethics as the government might be looking for the best outcome for everyone, but it does not guarantee benefits for both sides. These procedures are in fact more likely in favor of serving the interest of the states, rather than following the deontological ethics and helping the people who are in danger because it is the right thing to do.