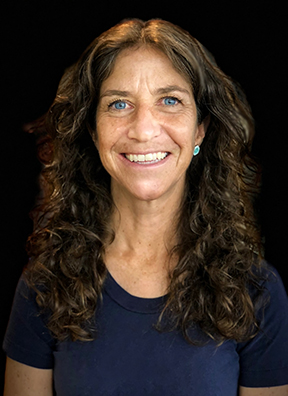 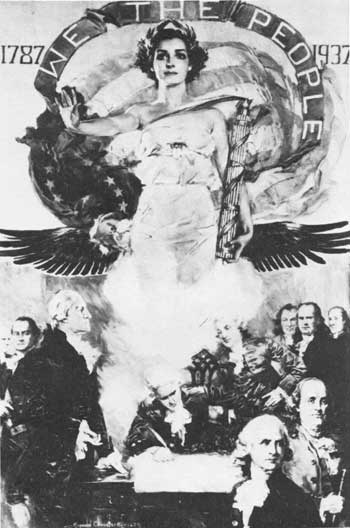 The United States Constitution was signed on September 17, 1787. Constitution Day is observed annually to celebrate the virtues of the Constitution and recognize all those who have attained American citizenship.

The Charters of Freedom
This website, from the National Archives and Records Administration, provides an excellent introduction to the Constitution and the Bill of Rights.

The Constitution: What it says/What it means
A guide to the constitution with a section by section analysis of "what it says" and "what it means." Created by Justice Learning, a collaboration of National Public Radio's "Justice Talking" radio show (produced by the Annenberg Public policy Center) and the New York Times Learning Network.

The Interactive Constitution
Created by the National Constitution Center. For each provision of the Constitution, scholars of different perspectives discuss what they agree upon, and what they disagree about. These experts were selected with the guidance of leaders of two prominent constitutional law organizations—The American Constitution Society and The Federalist Society.

Primary Documents in American History
The website consists of materials digitized from the historic collections of Library Congress.

Image: "We the People" theme painting and official poster of the Constitution Sesquicentennial Celebration, as rendered by Howard Chandler Christy. (National Archives)